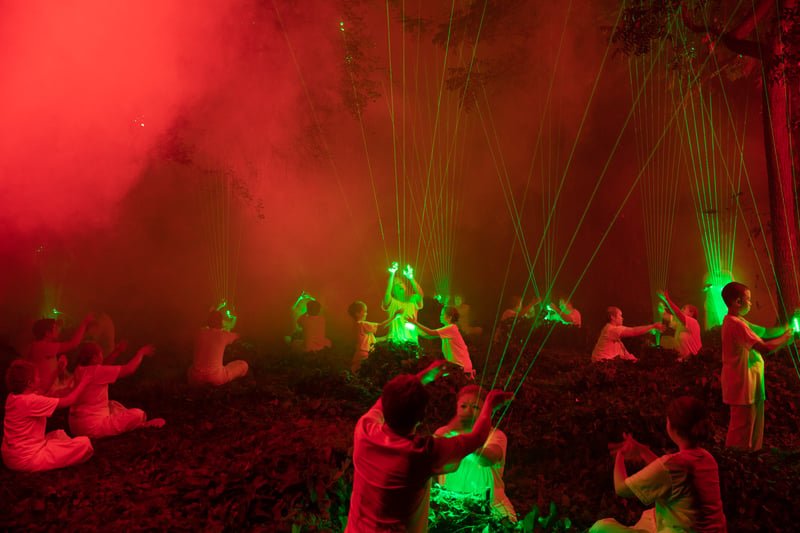 This is the first exhibition in Portugal by Korakrit Arunanondchai (Thailand, 1986), an artist working in the fields of video, performance, sculpture and installation, who interacts between two cultures: born and raised in Asia he moved to the US in 2009 to study art and currently lives between New York and Bangkok. Contrasting Asian spirituality and western pragmatism, Arunanondchai’s work explores and brings together themes such as eastern religion and mythology, the environment and ecology, music, geopolitics and technological development. Arunanondchai reflects on contemporary life and the human condition in the era of technology by speculating on the consequences of the Anthropocene, a recent definition that sees human activity and its effects as the main environmental drive on the planet.

In his practice, Arunanondchai uses autobiographic events and experiences. Friends and relatives participate and are involved in several of his works. No history in a room filled with people with funny names 5 (2019) is an installation created in partnership with artist Alex Gvojic (USA, 1984), a friend with whom he has been working for several years. Boychild, an artist linked to performance and dance who has regularly collaborated with Arunanondchai, is also featured in this piece.

No history in a room filled with people with funny names 5 envelops visitors in a nocturnal, mysterious environment in which a triple video projection is combined laser beams emitted by a sculpture reminiscent of a lying human figure. The earth covering the floor and the presence of natural materials (shells, twigs) suggest a pre, or post, historical environment. No history in a room filled with people with funny names 5 uses a wide range of images and sounds to generate an excessive, immersive and disturbing atmosphere. The videos mix original footage — such as that captured by a drone of the Ramasum Camp radio station, a symbol of Thailand’s recent history as an ally of the United States during the Vietnam war and its transformation into a tourist destination — and pre-existing images, such as those of the TV broadcasting of the rescue of 12 boys and their football coach who had been trapped in a cave in Thailand in 2018.

This work was originally commissioned by the Centre d’Art Contemporain Genève for the 2018 Biennale of Moving Image and presented at the Venice Biennalein 2019.

This exhibition has received the generous support of Bill Block. 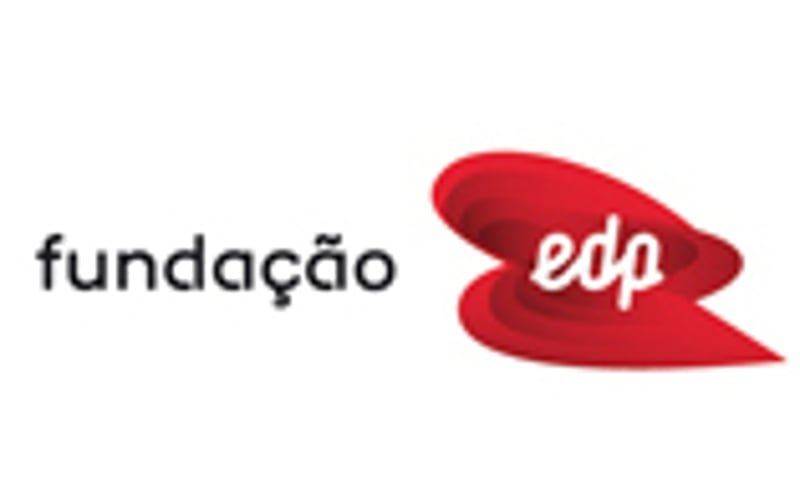