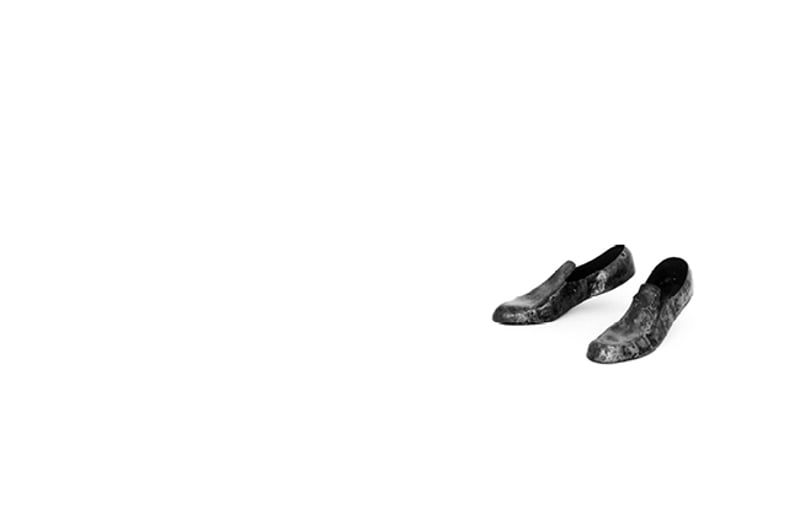 Rui Chafes (Lisbon, 1966) and the Serralves Museum present Arriving without leaving, a major exhibition which extends from the interior of the building to the museum grounds, engaging in an unprecedented intervention upon the surrounding parklands, which simultaneously serve as an inspired setting for a reflection upon the sheer diversity of his sculptural practice. Curated by Philippe Vergne and Inês Grosso, in close collaboration with the artist, the show spans more than three decades’ work and is an opportunity to enjoy some bright highlights in the career of one of today’s most relevant sculptors.

With a theoretical and conceptual framework founded on fundamental premises of the late gothic and German Romanticism, enriched by the timeless legacies of Marcel Duchamp (1887–1968), the American post-minimalists and distinguished names such as Joseph Beuys (1921–1986), Chafes is known for his exceptional rigour and consistency, to create a range of enigmatic and mysterious objects which, to paraphrase the artist, are shadowy negative images of a world which confine and imprison the void, and silence at its most absolute: cocoons, nests, insect-like forms, armour, masks or items of clothing

simultaneously represent a memory and an outer skin that offers protection and is a testament to an absent body.