Jacques Gréber (1882-1962): Son of a sculptor, he trained in architecture in the École de Beaux-Arts in Paris in 1909, and subsequently dedicated his activity to landscaped gardens and urban planning. In 1910, when he was already questioning techniques of representation and the principles of classical composition, he was invited to design the gardens of the Hotel Cassini em Paris. One year later he took part in the birth of the French Society of Urban Planners and subsequently joined the French Society of Garden Architects, chaired by Achille Duchêne.

Spontaneously adopting a neo-classical style, mixed with modernist aspects, he developed various projects in Canada and, above all, in the United States where he lived for a decade, designing gardens for rich clients in Rhode Island, Pennsylvania and Long Island.

During this period he affirmed his status as an architect of landscaped gardens, adapting his ideas to customers’ desires and benefiting from the revered status of French architecture in the United States. The composition of his projects was guided by a "rational spirit” and by tailoring the ideas and solutions of French neo-classicism to the North American context. In 1917 he conceived and co-ordinated, in a definitive manner, the urban plan of Philadelphia – Benjamin Franklin Parkway, that became one of his most important works.

In 1937 he was nominated chief architect of the Internal Exhibition in Paris in the framework of which he published the Jardins Modernes catalogue and defended the idea of a garden characterised by modernised neo-classicism, with art deco references, that placed an emphasis on stylisation and the purification of motifs and materials. Rejecting accessory aspects and superfluous details, Jacques Gréber viewed the composition of the garden as an activity that should be subordinated to architecture and emphasised the importance of the harmony of proportions, geometric forms and the use of terraces, fountains and lakes.

His career was also marked by the design of the Trocadero gardens in Paris, co-ordination of the American section of the colonial exhibition in 1931 and organisation of the Kellermann Park in the 18th Quarter of Paris, concluded in 1950. 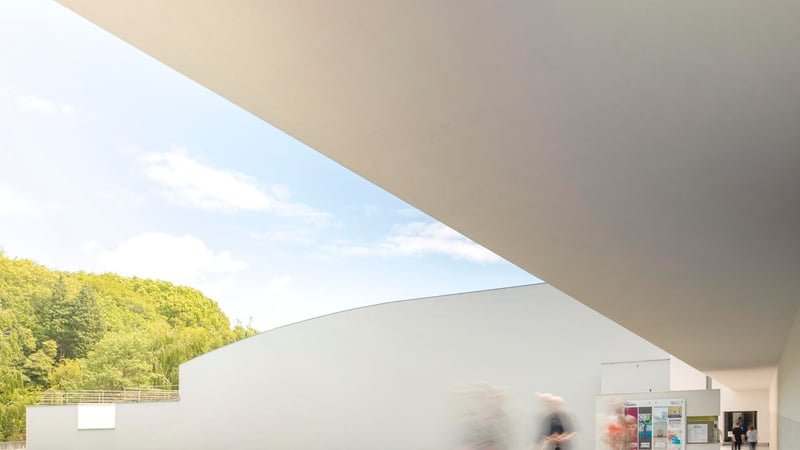 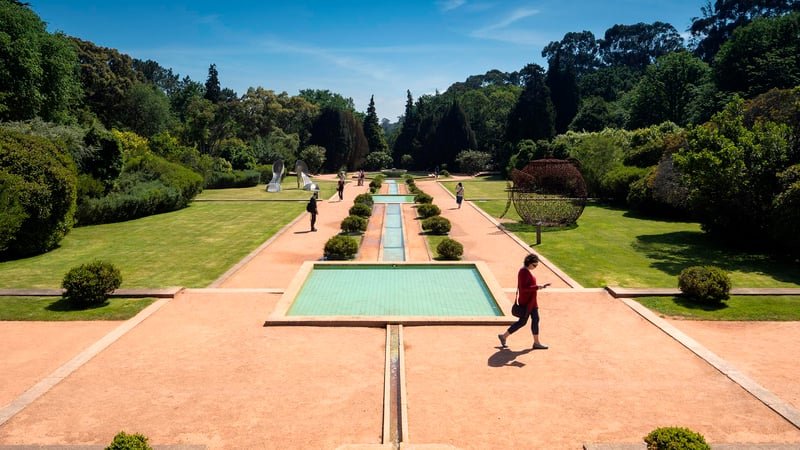 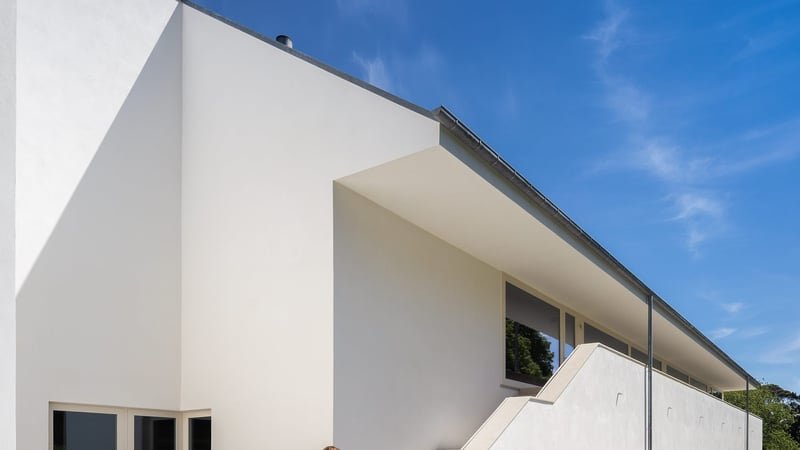 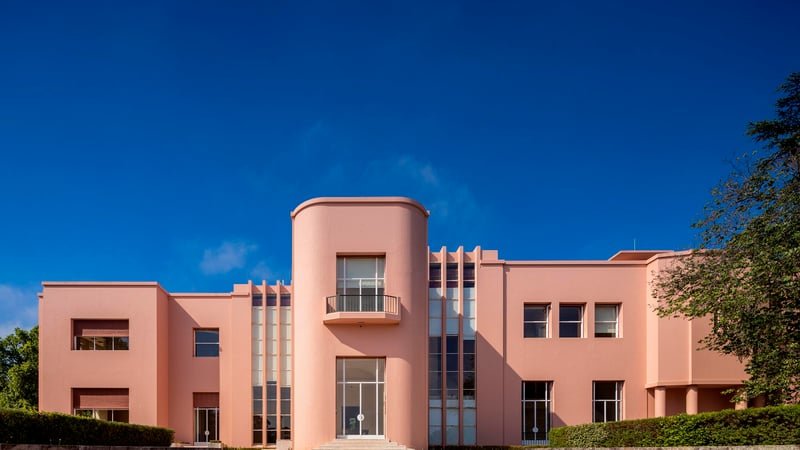